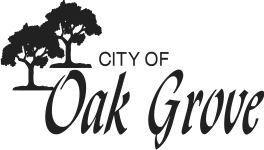 The Oak Grove Public Safety Department (Police Department) began providing law enforcement services to the citizens of Oak Grove on October 4, 1999. Since that time we have grown to fifteen officers and one civilian employee. We are also supported by the victim advocates and three volunteer chaplains. Officers are on duty 24 hours a day seven days a week to provide crime control and order maintenance. Our business office is open Monday through Friday, 8 a.m. to 5 p.m., except for lunch from 12 to 1 p.m. Non-emergency after hours contact with the officers on duty can be made by calling communications at 816-795-1960, and requesting an Oak Grove officer contact you. Emergency 911 services and communications are provided by the Jackson County Sheriff’s Department.

It is the mission of the Oak Grove Police Department to work in partnership with the community to reduce crime, and the fear of crime, through professional service based upon integrity, honor, and sacrifice.

Our goal, reflected in our mission statement, is to provide the best service possible to the citizens of Oak Grove, those who work here, and those who are traveling through our community. To this end we have many different departments, specialized services, and programs intended to enhance the community in which we live and work. Please use this website to explore our department, call us in person, or stop by and visit, we would be happy to hear from you! 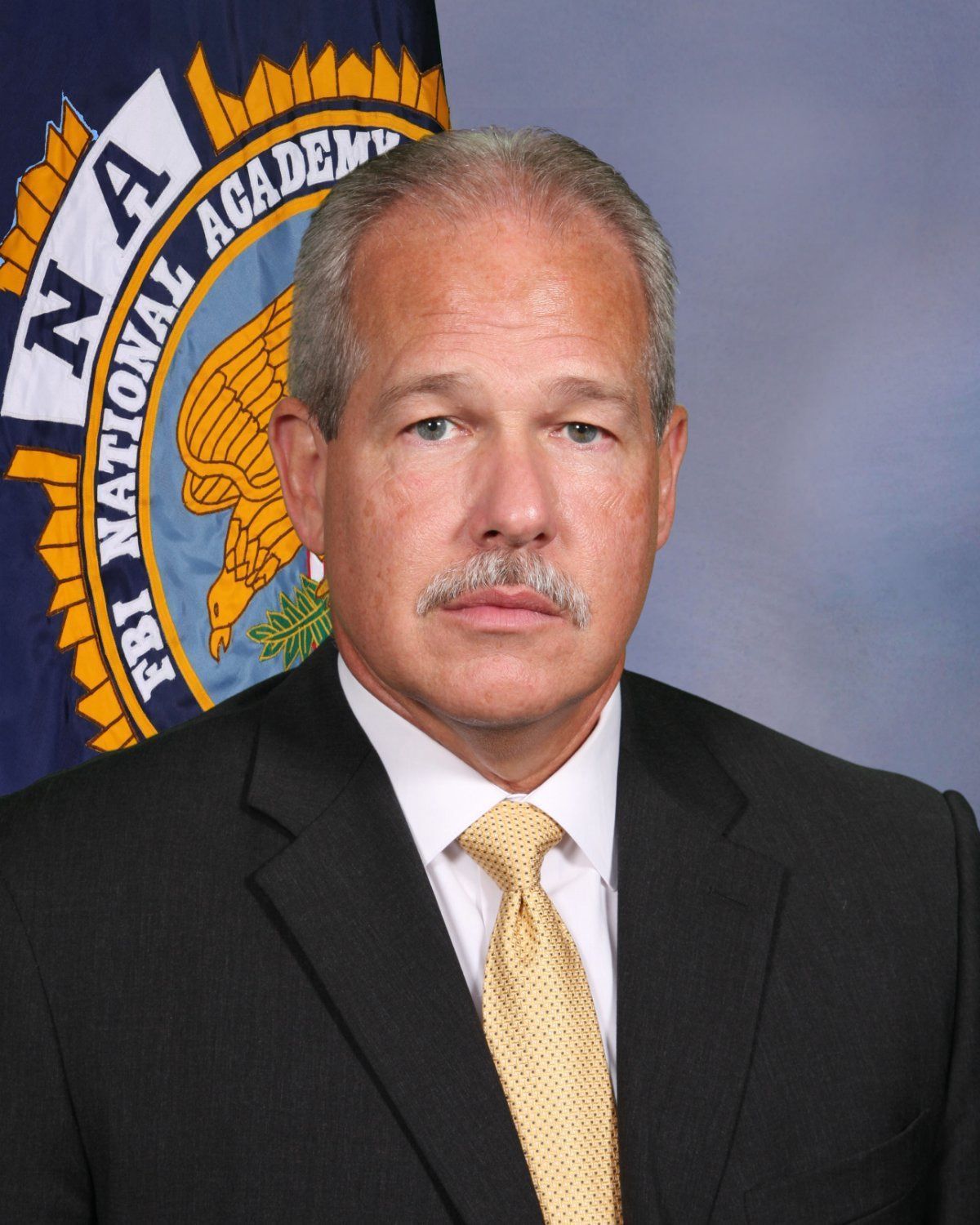 he City of Oak Grove and the Oak Grove Police Department is pleased to announce that the selection for a new Chief of Police has been finalized at the Board of Aldermen meeting on Monday, October 19, 2020.  After reviewing the applicants and committee interview process Mike Childs was the candidate that met the qualifications and expectations to fill the position.

He began his service with the Lee’s Summit Police Department in 1989 after service in the U.S. Air Force earning promotion below the zone and recognition as 15th Air Force Outstanding 1st Term Airman.

After three years with the department, he was selected as the first K-9 officer and worked for six years with his canine partner Caiy. He then became a D.A.R.E. officer in both elementary and middle school instruction before selection in 2002 as the department public information officer which he held for eight years.

Childs was promoted to sergeant in 2005 holding supervisory positions in Administration, Operations and Investigations before being promoted to captain in 2012 as a shift commander in Operations. He was promoted to major in 2015 first fulfilling the Operations Commander position before moving to Criminal Investigations in 2019.  Major Childs attended the 273rd Session of the FBI National Academy, and a graduate of the Missouri Police Chiefs Association Command School. He holds a Bachelor of Science in organizational management and leadership, and a Master of Arts in sociology/criminal justice from Lincoln University. He works closely with Lee’s Summit CARES, is a liaison with Lee’s Summit Parks & Recreation, a member of International Association of Chiefs of Police, the Missouri Police Chiefs Association and the Metro Police Chief and Sheriff’s Association.